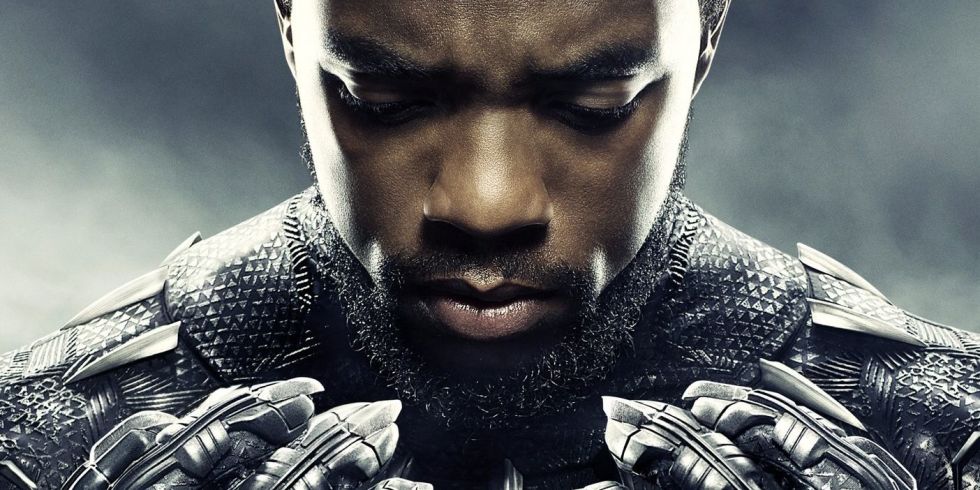 Black Panther” is a visually stunning marvel with a stellar cast that elevates an uninspired script.
The film follows the newly crowned king and superhero T’Challa as he returns home to Wakanda and is thrust into conflict with a foe who threatens his homeland.

So Ryan Coogler’s superhero adventure was bound to be a landmark in movie-making. And we’re pleased to say it’s a great new addition to the MCU too – although it’s probably at its best when it feels least like a Marvel film. But as his allies begin to argue over what place their country has in a changing and increasingly turbulent world, outside enemies in the form of arms dealer Ulysses Klaue (Andy Serkis) and a vengeful former black-ops soldier called Erik ‘Killmonger’ Stevens (Michael B Jordan) threaten to make the difficult choices for them.

The MCU has tried to paint a global picture by taking its heroes to different locations around the world – from Berlin and London to Seoul and Lagos – but its diversity problems have never allowed this to feel much more than tokenistic. Black Panther is the first instalment to step fully outside of white Hollywood. This feels very much like a Ryan Coogler production, drawing on influences from the director’s hometown of Oakland, California, to the cultures of central Africa. The Wakanda he builds is beautiful, and if it does occasionally seem like a preview for the live-action Lion King remake, it feels like a real, thriving country that blows Thor’s ugly, empty CGI Asgard right out of the water.

Black Panther has been billed as a James Bond-style thriller, and there is definitely an espionage thread to the film, but it’s also a science-fiction adventure set in an Afrofuturist utopia fit for Sun Ra, full of advanced technology and eccentric costumes born from filmmakers’ imaginations running wild. It feels unlike any other blockbuster out there.Chadwick Boseman is strong and commanding as the young king and superhero, T’Challa, and brings heart and hesitation to the role of a young man saddled with the responsibility of running a country long before expected.Boseman, known for playing talented black men who overcome prejudices with the sheer force of their ability, including Jackie Robinson in “42,” has a mix of affability and determination that makes him a strong lead.

Lupita Nyong’o and Danai Gurira have an easy chemistry as friends and fellow warriors Nakia and Okoye, respectively. The warmth and openness that Nyong’o brings to her role complements the focus and grit of Gurira, highlighting the difference in their jobs: Nakia primarily works outside of Wakanda to help oppressed peoples around the world while Okoye remains within the borders, protecting the office of the monarch and whomever sits on the throne.