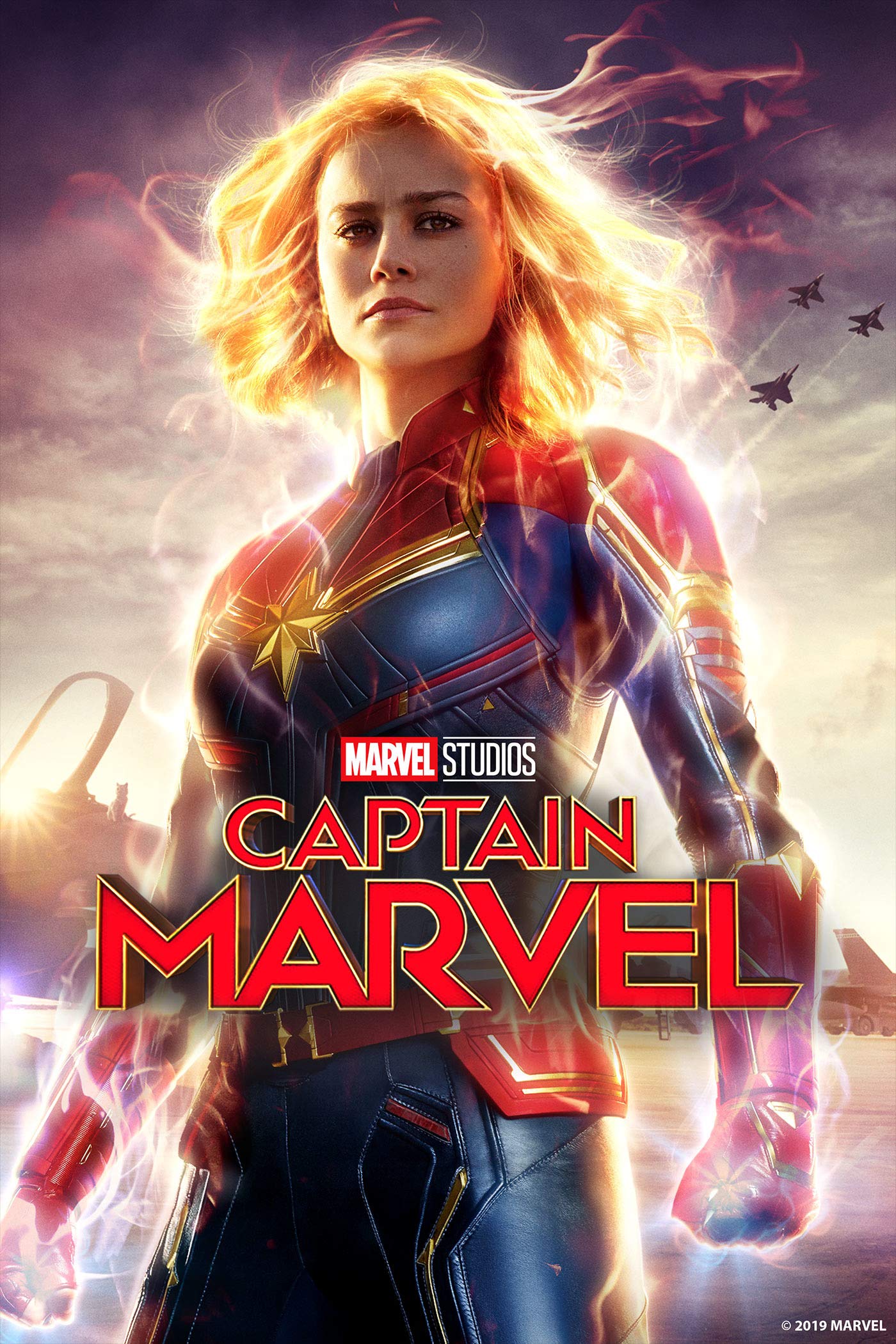 There’s a lot riding on the success of Captain Marvel, both as the first female-led film in the Marvel Cinematic Universe and as the effective flagship character for the sprawling, blockbuster franchise moving forward. Brie Larson’s Carol Danvers has been heralded as the strongest character in the MCU, and as the cavalry in the final fight against Thanos in Avengers: Endgame. It’s a heavy burden that Captain Marvel effortlessly shoulders — and even shrugs off — as it instead focuses on an intimate story about identity and empowerment, delivering one of the best installments of the MCU to date.

Introduced as Vers, an amnesiac member of Starforce, an elite strike team of the alien Kree, Larson imbues the future Captain Marvel with a strong sense of character and personality, even when she has little idea of who she is. Her growth over the course of the film, from the discovery that she was once Carol Danvers to her eventual embrace of her old identity, runs counter to the well-worn Marvel origin trope of sort-of jerks (Tony Stark, Thor, Stephen Strange) who learn a less and become heroes. Instead, the story builds to the revelation that Carol  had her life taken away from her, and she has to be strong enough to reclaim it. Thanks to Marvel’s marketing buildup and the very long development period for “Captain Marvel,” we know that Veers is actually Carol Danvers, an Earth woman who somehow ended up on the Kree planet Hala. She knows her past is a blank, but has no idea what she has lost, much less how to get it back. That puts Veers — sorry, Danvers — at a pretty big disadvantage right from the start, and “Captain Marvel” never entirely rights the imbalance between what the audience knows and what the character needs to learn.

You might wonder just who the Kree are, and I’ll politely remind you that the race was introduced in “Guardians of the Galaxy.” That movie didn’t really define the blue-blooded aliens beyond being militant and aggressive. “Captain Marvel” won’t tell you much more, aside from the fact that the race is controlled by an AI construct called the Supreme Intelligence, and that the Kree are determined to destroy the Skrulls. That’s all you really need to know, but this script isn’t always good about highlighting what is truly important.

That kind of narrative could have felt forced, but under directors Anna Boden and Ryan Fleck, Captain Marvel soars. It’s filled with welcome tweaks to the MCU formula, dialing back the more sardonic impulses to make a more confident, heroic and intriguing story set against the backdrop of the Kree-Skrull War, an event know well by Marvel Comics readers. The nods to the rest of the decade-old cinematic universe are plentiful but never distracting, and even the arc-welding that connects the film to the larger narrative works within this smaller story.
Larson delivers a powerful performance in the lead role, backed by an impressive supporting cast led by Samuel L. Jackson and Clark Gregg, returning as the fan-favorite Nick Fury and Phil Coulson, albeit — in the film’s 1995 setting — younger, more happy-go-lucky versions of the S.H.I.E.L.D. agents. Here, Jackson isn’t the prickly agency director concerned with myriad global threats, but instead a low-level operative baffled by the absurdity of the events around him. He easily scores some of the biggest laughs, yet still carries that grit that make Fury so compelling.

As Talos, commander of the shape-shifting alien Skrulls, Ben Mendelsohn (Rogue One: A Star Wars Story, Ready Player One) is simultaneously frightening and charming, and Annette Bening acquaints herself well in a surprising dual role. The secret MVP of the film, however, is Lashana Lynch, as Carol’s former best friend Maria Rambeau. She receives much of the best dialogue and has her own arc; her relationship with Carol proves to be the film’s emotional linchpin.

Brazilian photographer Marcos Alberti teamed up with female sexual empowerment brand Smile Makersto launch a social experiment revealing the astonishing facial changes of not one but twenty women before and after climaxing by using one of Smile Makers’ vibrators. From the looks of these 20 women spanning all different nationalities, including China, France, and the US, you can see that the message behind the project is clear: sexual empowerment unleashes a woman’s natural beauty, from her head all the way down to her toes.

During the shoot, there were no make-up artists on hand to retouch these women’s appearances. Those reddened lips and blushed cheeks you see in the last frames are all natural.

While experiencing sexual pleasure, our bodies undergo rapid change. Our heart rate increases and breath quickens. Blood rushes through the body, causing what is called vasocongestion. Parts of the body, such as the chest, neck, and face, start to exhibit a pink or rosy color. This natural blush typically lasts until shortly after climaxing, but in some cases might last for one to two hours. Since our lip’s skin tissue is thinner that other areas of the body, this rosy hue might stay on our lips even longer. Take advantage of this all-natural rouge by enjoying a tryst indoors before a big night out.