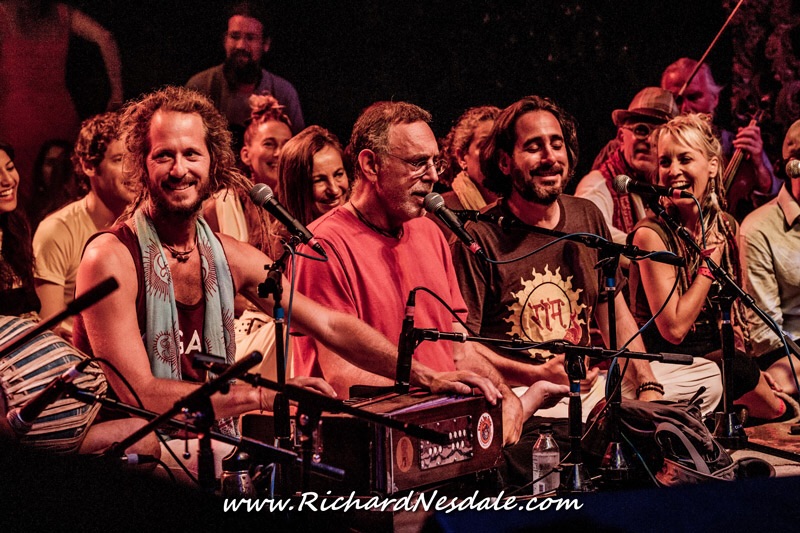 Bhakti Fest is just around the corner, returning September 6th-11th on the sacred grounds of the Joshua Tree Desert.

The most transformational and ecstatic gathering of the Bhakti tradition, will bring together a variety of international spiritual seekers, ready to chant their hearts out during a non-stop celebration of Yoga, Meditation, Music, Sound baths and healing body-work. The spiritual gathering remains a must for all seekers eager to learn from some of the greatest luminaries of our time. Speakers include author of ‘The Journey Home’ Radhanath Swami,  Vedic Philosopher Jeffrey Armstrong, Hindu Mythology master Manoj Chalam and digital satsang with the legendary Ram Dass, whose book Be Here Now helped bring Eastern philosophy West in the 1970’s.

Transformational breathwork will be offered by Michael Brian Baker and Dana Dharma Devi.

Tickets for Bhakti Fest West 2017 are available at https://tickets.brightstarevents.com/event/bhakti-fest-west-2017.