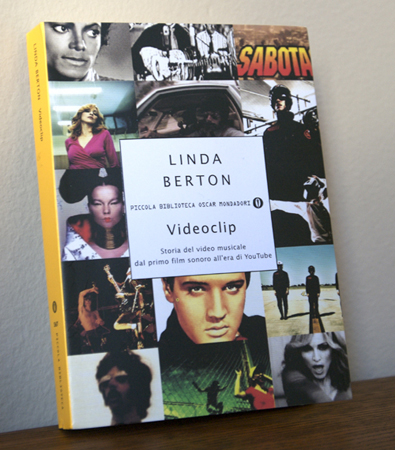 The history of music video, from the first sound movie to the Youtube era.

My first book, Videoclip, published by Italy’s premiere media-giant, Mondadori, is the brain child of a collection of my lectures on popular culture at both, Brera Academy of Fine Arts of Milan and Dams University in Bologna.
Originally the book was supposed to be titled, Blame It On Elvis, given it was Elvis – a pioneer in the fruition of popular music hits on TV – who penned the road to The Beatles, the absolute forerunners of this new TV genre in the late sixties.
I pushed for the Elvis title, although Mondadori opted for a rather more conventional copy. Nonetheless, Elvis remains always one of my heroes.

A Review by Alicia M. Huberman on CultFrame – Arti Visive

The book explores the evolution of popular music on screen, from its beginnings in the first sound movies and Hollywood musicals, up to contemporary developments in music video. It covers eight decades of culturally significant entertainment milestones and the evolution of popular music within the film and television industries, providing a conceptual, sociological and aesthetic understanding of popular culture throughout the analysis of the most diverse audio-visual works. The book explores the emergence of popular music and sound cinema, from The Jazz Singer up to the classical Hollywood musical, and showcases the response of Hollywood to the arrival of Rock’n’Roll throughout the production of teen movies and celluloid juke-boxes. The book studies the evolution of televised rock, examining significant performances and personalities that shaped the course of popular culture such as Dick Clark and American Bandstand, the historical appearances of Elvis Presley and the Beatles on The Ed Sullivan Show, the Blues Brothers on Saturday Night Live as well as The Monkees Tv series on NBC. It also covers the rise and impact of MTV and music videos until the revolutionary challenges of the YouTube era.

I began working on my first novel in 2005, when I moved back to my hometown of Milano, after five years spent living in London.

I subleased a room at an old friend’s house by the Ticinese canals and just started writing non-stop.

Under the supervision of Philip Roth – who kept telling me I needed to write about what I knew and experience all of the life events of my protagonist – I eventually landed jobs as a stripper in London and as a sex phone operator in Los Angeles.

I didn’t last much, but at least it helped tremendously in my research.

When a rebellious/anti-catholicism Italian girl – fed up with heeding her parents wishes – decides to relocate to London and make it on her own, she ends up working in London’s sex industry. She first finds a gig as a stripper at the city’s top nude club, Stringfellows – gets kicked out after a fight with the owner – and eventually lands a job as a sex-phone operator, until she resolves to abandon the sex industry to seek out more tranquil and less risky occupations with a surprising and bucolic grand-finale. 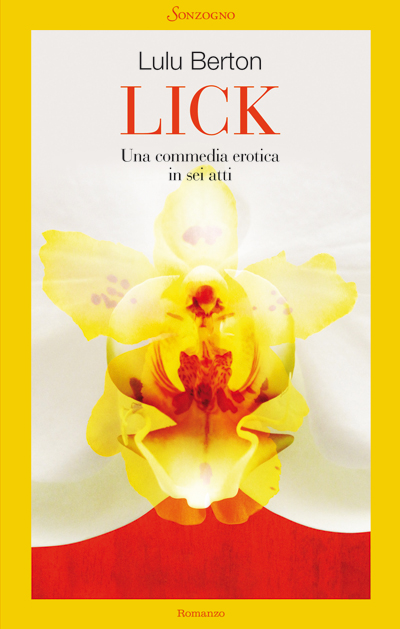