I am an Italian-American journalist and writer interested in self-realization. I believe in the extraordinary power of an awakened collective.

Together we can restore mother earth and create a brighter future for the seven generations to come.

To do my part in all of this, I am a teacher of mindfulness and a certified Wim Hof Method instructor.

Contributing editor to Rolling Stone, Cosmopolitan and The Daily Mail Online. Published author of both, fiction and non-fiction genres.
Lecturer at Brera Academy of Fine Arts in Milan and Dams University in Bologna.
Graduate in Mindfuless Facilitation from the UCLA Semel Institute for Neuroscience and Human Behavior in Los Angeles.
Member of the International Mindfulness Association (IMTA) and Certified Wim Hof Method Instructor. 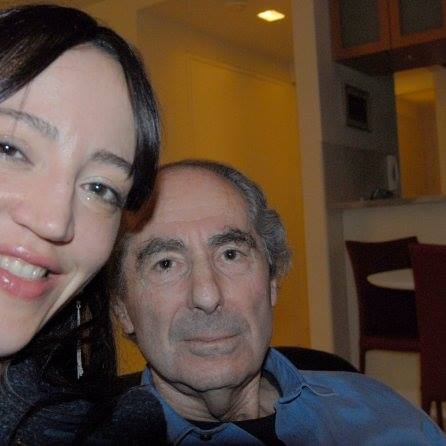 With Philip Roth, in his Manhattan’s penthouse (2007) 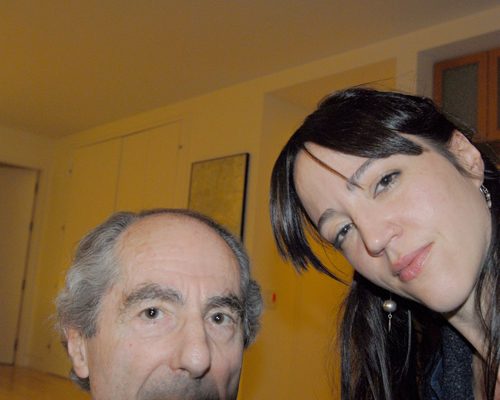 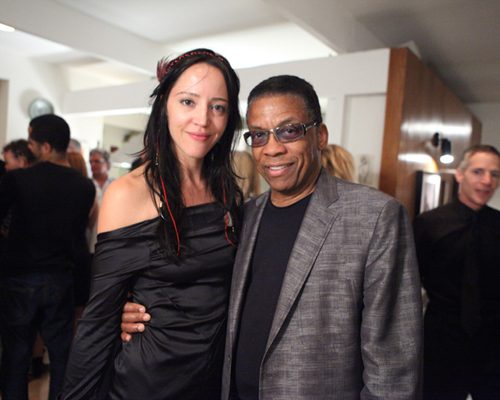 With the kings of Jazz, during a party in the Hollywood Hills 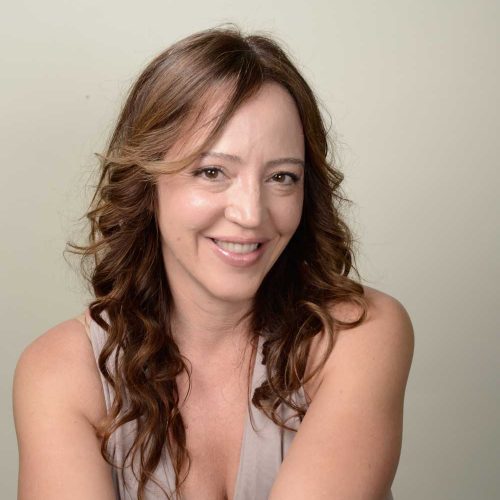 A laugh a day takes the doctor away 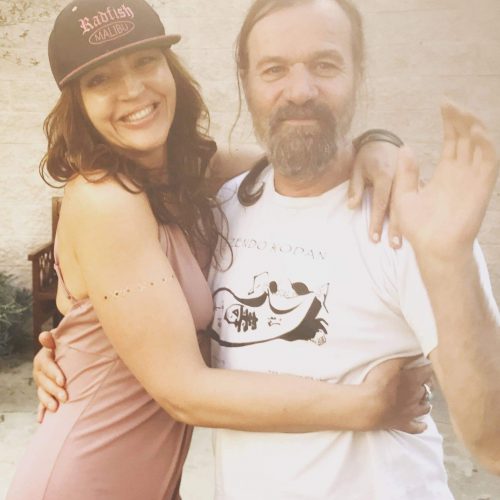 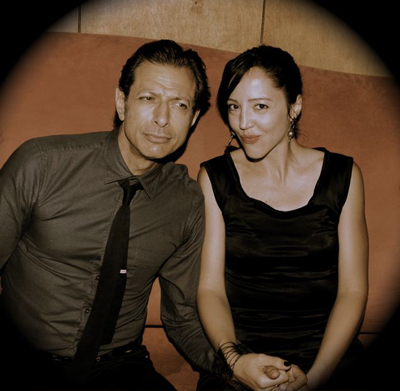 Hand in hand with Jeff, during a jazz concert in Los Angeles, 2010 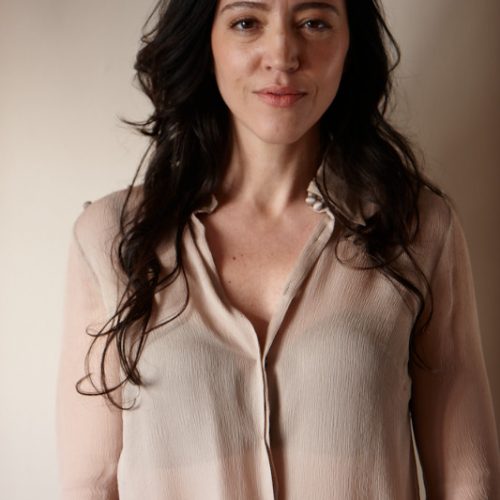 Life is good in La-la-land 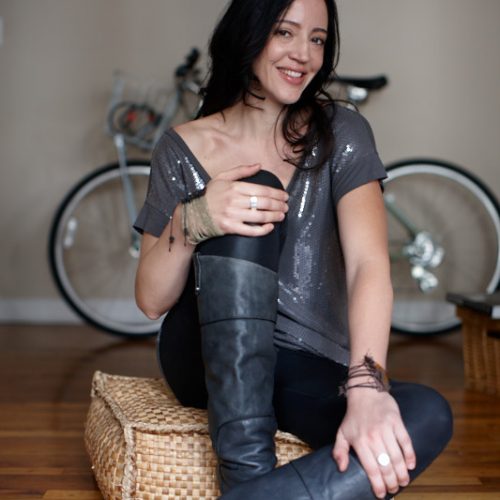 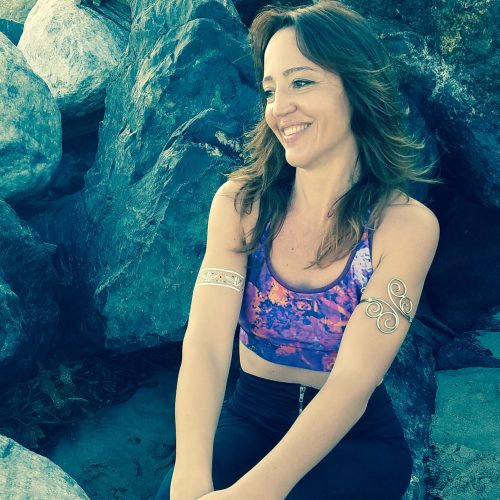 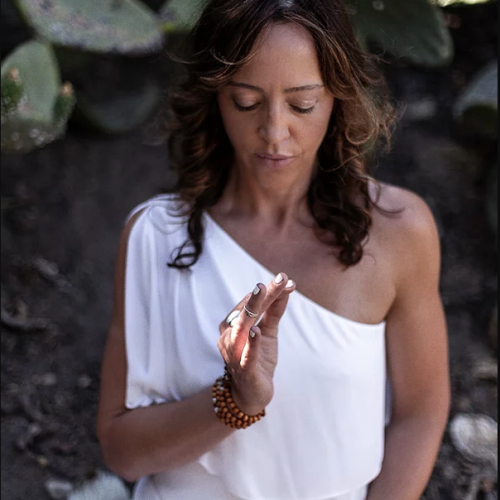 On the Pyrenees in Spain, during an extreme expedition with Wim (2016) 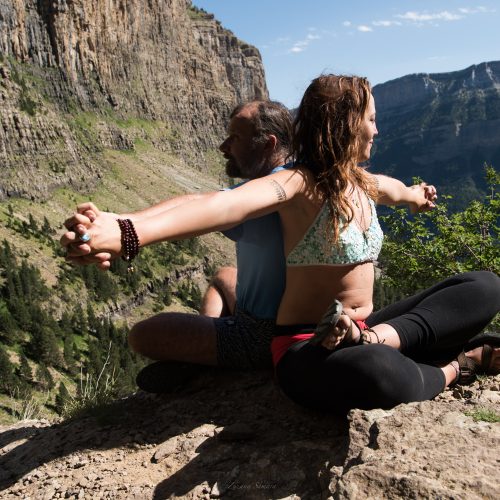 The Sky is The Limit

In Spain with Wim, after the long hike to Monte Perdido. 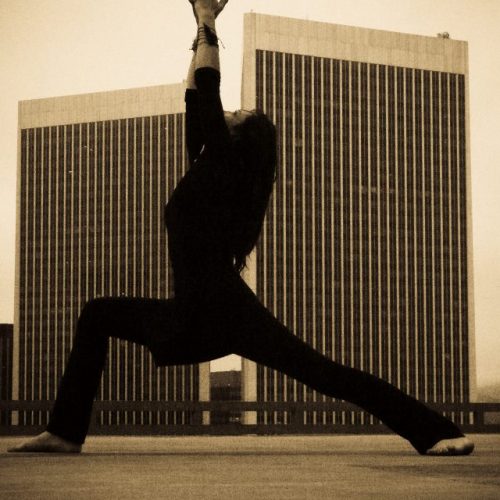 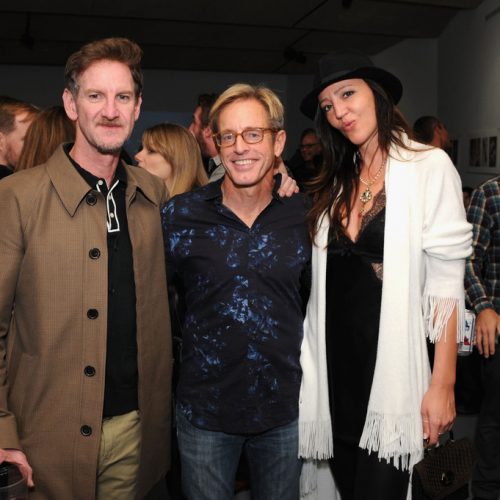 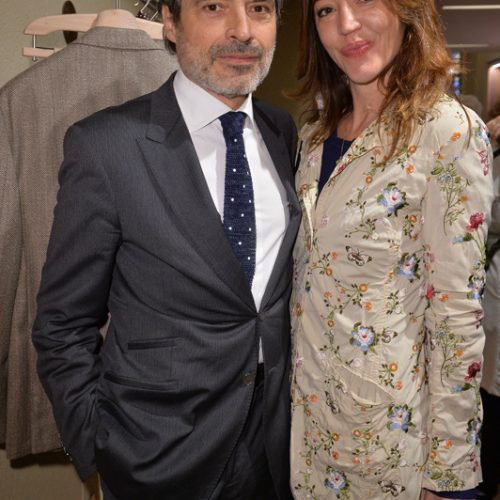 With Gianemilio Mazzoleni, editor in chief of Style Magazine Corriere della Sera, during Style’s relaunch party in Via della Spiga in Milan, 2015. 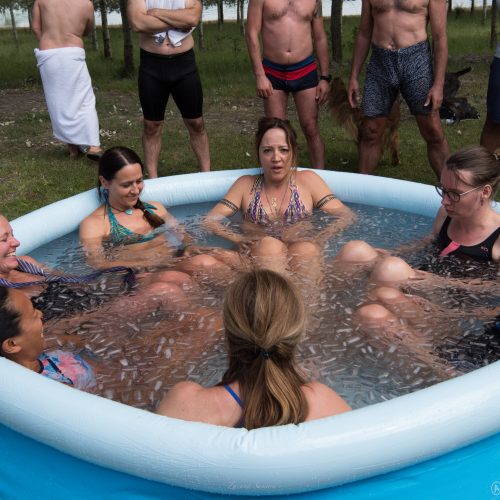 Where is the sauna? One of her firsts ice baths, during an extreme expedition with Wim Hof in the Pyrenees, Spain, 2016. 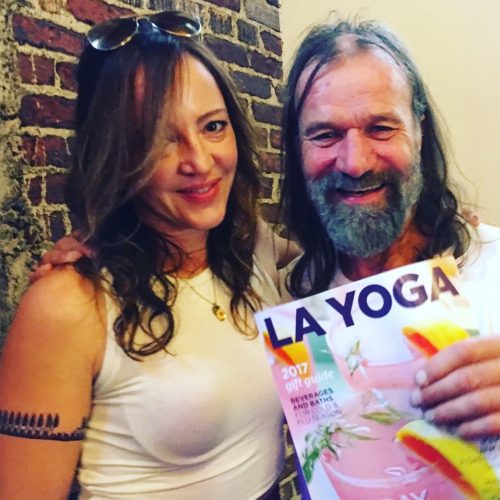 With Wim in Los Angeles, during an event in partnership with LA Yoga Magazine, 2018. 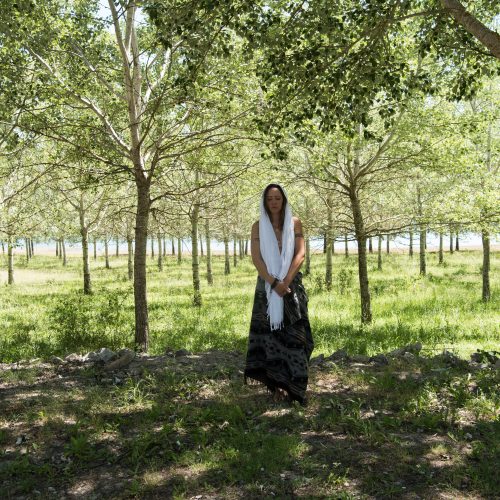 Spending time in nature, immersed in trees, during an extreme expedition with Wim Hof in Morillo de Tu, Spain, 2018 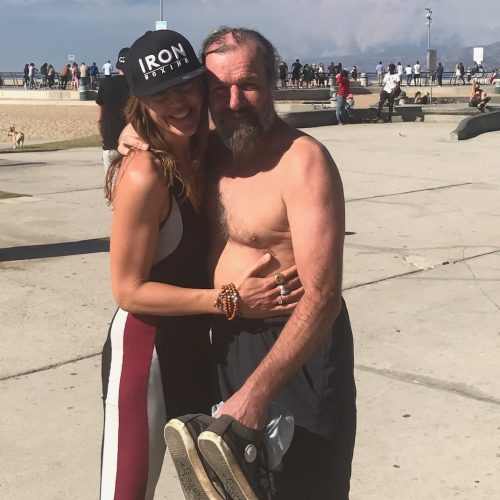 With Wim, after a November cold bath in the ocean at Venice Beach, 2018

Writing has always been a phenomenal healing vehicle and powerful tool to channel my creativity.

I feel blessed to have had Pulitzer Price winner, Philip Roth, as my literary mentor, with whom, over the years, I developed a very strong friendship.

Mr. Roth suggested the title of my first novel over a tea & oatmeal breakfast at his favorite corner cafe downstairs from his penthouse in New York’s Upper East Side, a few steps from The Museum Of Natural History.

I love music in all her forms. Along the years, I worked as the London correspondent for Italy’s premiere music outlet, Musica di Repubblica, and landed a role as head writer for MTV Europe in London.

I’ve always been a huge fan of Radio and of spreading my message on the air.  During 2001, I co-hosted live from Rome, several episodes of Atlantis, by Italy’s premiere public radio, Radio2 Rai.   After moving to the States, I eventually landed a role as the Los Angeles on-air correspondent for Radio Montecarlo’s, Star System, with several red carpet reports from The Golden Globes, The BET Awards and The Oscars.

I have been gravitating in the Self-Realization field for over thirteen years. My transformational journey began in my home-country, Italy, when I received my initiation in Dzogchen, or the Great Perfection teachings of  Tibetan Buddhism, from Lama Sogyal Rinpoche.  After moving to Los Angeles from my hometown of Milan, I immersed myself in the practice of Transcendental Meditation, Vipassana, Mindfulness and Mindful-Self-Compassion.

I eventually enrolled at the department of mindfulness at UCLA and today I am a graduate in Mindfulness Facilitation from the UCLA Semel Institute for Neuroscience and Human Behavior.

I have studied extensively with athlete and world record holder, Wim Hof, and today I am a Certified Wim Hof Method Instructor.