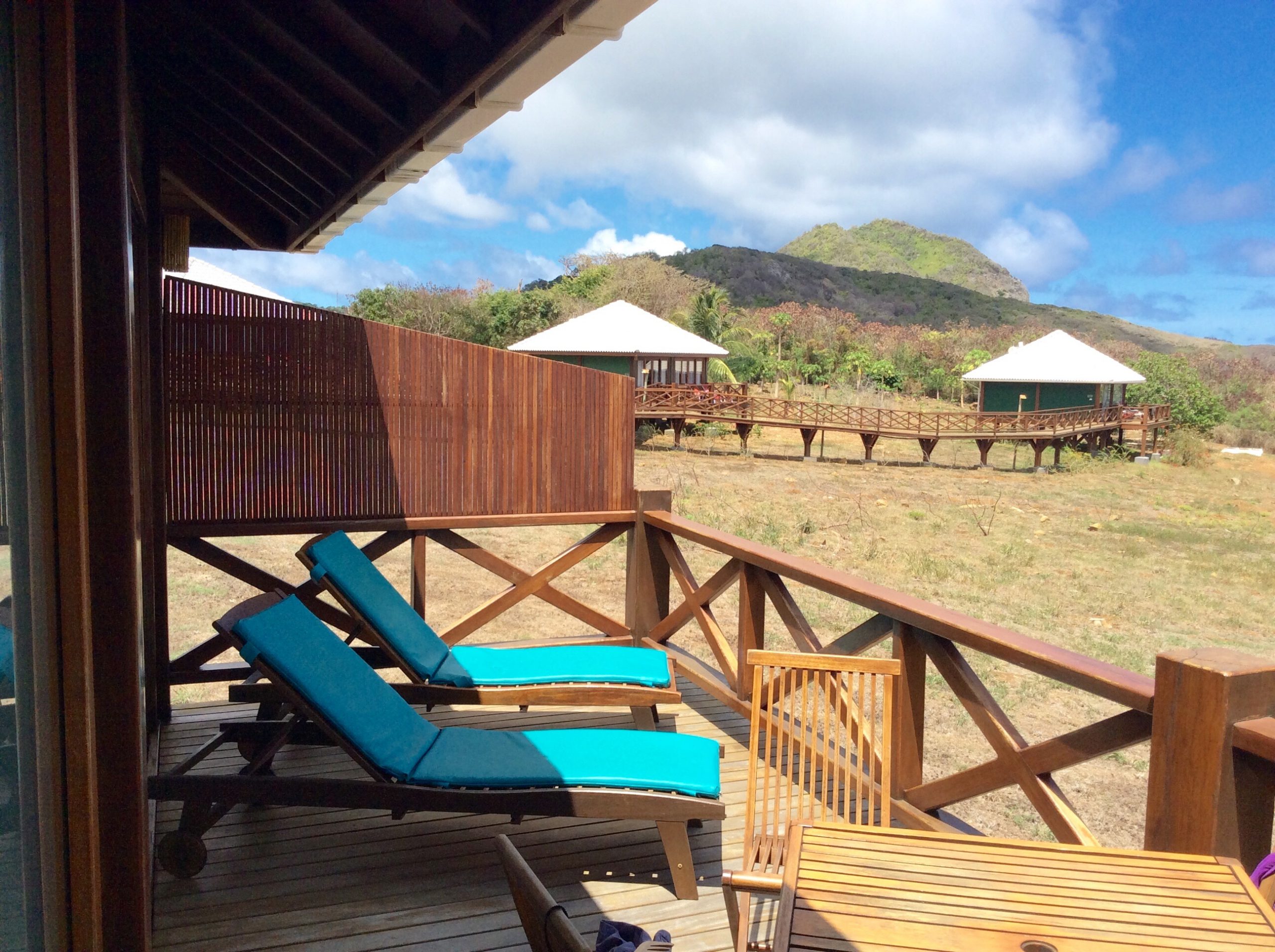 BRAZIL: A Ten-Day Trip that Will Blow Your Mind

Brazil is the land of Samba, and everyone here sings and dances. Brazilians have music in their blood, it’s part of their DNA, and most probably this is what makes them such extraordinary people. You will find such kindness and sweetness in ordinary Brazilians that you will be impressed.

We spent ten days between Rio de Janeiro, Fernando de Norohna and Olinda, and can offer the best travel tips before you decide to book your ticket.
Rio de Janeiro, called by the locals Cidade Meravilhosa (marvelous city) is certainly one of the most beautiful cities in the world. The beaches are huge and beautiful and lit all night, so everyone can lay on the sand and bathe until very late. Even in the hottest season, there is always a pleasant breeze that will never give in to humidity, and most importantly people that live in Rio are very happy and kind.
In Rio is best to avoid more turistic neighborhoods such as Copacabana, and opt instead for more residential boroughs such as Ipanema, Leblon and Jardim Botanico.
Our favorite Rio’s neighborhood is not by the waters but we can guarantee that its charm and bohemian lifestyle will instantly seduce you. It’s called Santa Teresa, and its situated on the hillside in the North side of Rio. It was named after a carmelite convent founded in the 1750’s and remained pretty unaccessible until the early 20th century when it became an upperclass borough, as testified by the spectacular mansions which are still standing along the borough’s winding and narrow cobblestone streets.
In the 1960’s and 1970’s many writers, musicians and artists moved to Santa Teresa, bringing new life into a neighborhood that to this day is considered Rio’s arts district with its many galleries, artists studios and graffiti art covering its walls.

In Santa Teresa we checked in Mamaruisa, a spectacular boutique hotel where we enjoyed an unforgettable Brazilian experience. An exotic Brazilian feel combined with a unique and modern French touch are the masterpiece creation of Mama Ruisa’s owner, Jean Michel Ruis, who previously worked for le Méridien and Concord Hotels.

The swimming pool, surrounded by palm trees and birds of paradise, is a perfect setting for an afternoon chilling and for your abundant morning breakfast wich includes freshly squeezed tropical juices, yummy omelettes and generous tropical fruits selections.

The hotel veranda, one of the best ones we have seen so far, has breathtaking views of Rio and the hotel interiors are the brainchild of Mr. Ruis’ highly sophisticated taste. Tres chic. Rooms range between 600 and 800 rias per night, cheeper and almost half the price then any hotel room in Copacabana. The veranda just before sunset with breathtaking views of Rio After three beautiful days and nights in Rio, we wanted to see more of Brazil’s ecosystem which hosts the greates collection of plant and animal species found anywere on earth. We booked a ticket for Fernando de Noronha, a Paradise island located in the State of Pernanbuco.
One very important thing to know when planning your trip to Brazil is that the territory here is so vast that you will need to book a flight for almost anywhere, and since the infrasctructures in the country are very poor, renting a car is not really an option. Flights are very expensive in Brazil, especially if booked last minute, so we recommend booking your flight ahead of time. From Rio to Fernando de Norohna it’s a one stop flight. Since the stop is in Recife, we decided to spend one night in nearby Olinda, just 6km North of Recife, before heading to the island the day after.
Olinda, founded in 1537, is one of the pretties and best-preserved colonial towns in Brazil. The artsy downtown is embued with graffity art on every wall, art galleries, artisan boutiques and lovely little restaurants and cafes.

We were lucky to arrive during the days of the famous Carnival of Olinda, a popular street party, very similar to traditional Portuguese carnivals, with the addition of African influenced dances and rhytms of frevo and maracatu.

Unlike in Rio de Janeiro and Salvador, in Olinda, admission to Carnival is free, and as the samba went along, we just melted with the different carnival groups, mostly made of happy and amazing middle aged house wives and their respective others. Nonna and child in downtown Olinda Many artists have made Olinda their secret haven.

In Olinda we checked in Pousada Dos Quatros Cantos, a lovely family owned hotel in the heart of downtown. We made sure we booked a room upstairs with a veranda overlooking the hills, and we were delighted to spend a few extra dollars and get a much better treat. Prices are quiet moderate over here. This neo-classical mansion of the late nineteenth century was originally built by José Mendes Cavalcanti, a dealer in Singapore, who lived at the Pousada with two unmarried sisters. It was later purchased by famous international pianist Pedro Braga, who lived here for about 15 years until the early 80’s when it was transformed in a Pousada. The colonial charm of the site is unique, as the porcelain tiles on the floor, the various verandas and breakfast room, where every morning you can enjoy a delicious and generous selection of tapiocas, tropical fruits and freshly baked Brazilian cakes. The cozy lobby of The Pousada will instantly make you feel at home.

The day after we took off for Fernando de Noronha, and archipelago of Islands off the Brazilian coast which in 2001 was declared by UNESCO a World Heritage Site. It cited many reasons, including the island’s importance as a feeding ground for several species, including tuna, billfish, cetaceans, sharks, and marine turtles, ; a high population of resident dolphins and finally the protection for endangered species, such as the hawksbill turtle and various birds. Praja do Leao in Fernando de Norohna, a beach where the turtles at night go and lay their eggs.

A Paradise island where you can snorkle and swim with turtles, dolphins and white sharks (don’t worry, they are fine), and experience some of the most gorgeous beaches in the world.
In Fernando de Norohna we checked in at Pousada Solar dos Ventos, a family owned Pousada overlooking the baja do Sueste, a beautiful beach known for its turtle sitings. At Baja do Sueste you can rent your snorkling equipment and find local guides that will go with you and introduce you to the big turtles that live in the bay by the plenty. The Pousada’s bungalows are all made out of wood with ample rooms with high wood beems ceilings. The patio at The Pousada Solar Dos Ventos overlooking Baja do Suestes. Baja do Sueste is just down the road to heaven.

The Pousada serves great farm to table breakfasts with fresh tropical fruit, made to order juices, tapiocas, omelettes and freshly baked cakes. Lunch and dinner are served here too, with fish freshly caught in the bay. This Pousada is not cheap, and rooms are approx 600 US dollars per night.